Screen Time started, as you might guess, with screens and children. A dad (Steve) needed a way to reduce the time his three kids used their new tablets that didn’t involve him running a timer, nagging, or even worse, hiding their tablets.

After searching online, Steve got an itch – a big itch – to build something himself. The side-project later became so useful at home that he decided to give it a name and release it on the Play Store for other parents to use.

Since then Screen Time has grown-up, moved out of its dad’s house and partnered with Awareness Technology to help hundreds of thousands of families across the world! 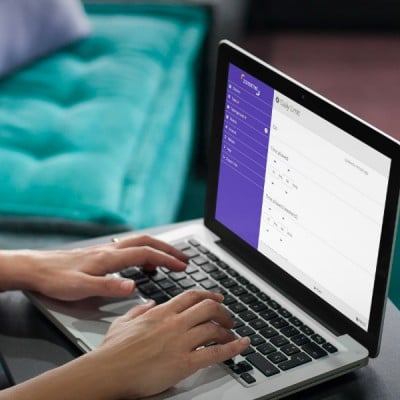 We’re constantly working with the parents who use Screen Time to improve our app and make things simpler.

With Screen Time running on over 1 million devices, we’re here to stay and are proud to offer quick, reliable support as a commitment to those parents who want to raise balanced kids in a digital world. We understand the needs of families first hand, because we’re a team of parents ourselves.

This is a partnership with parents all over the world.

Want to say hi? Come chat with us on Twitter and Facebook, we’re a social bunch! And if you’re in Bristol (UK), come over for a cuppa. We’re based in the SetSquared Centre – an Accelerator for early, high-tech, high-growth businesses in the UK.

Try it for free!
This site is registered on wpml.org as a development site.